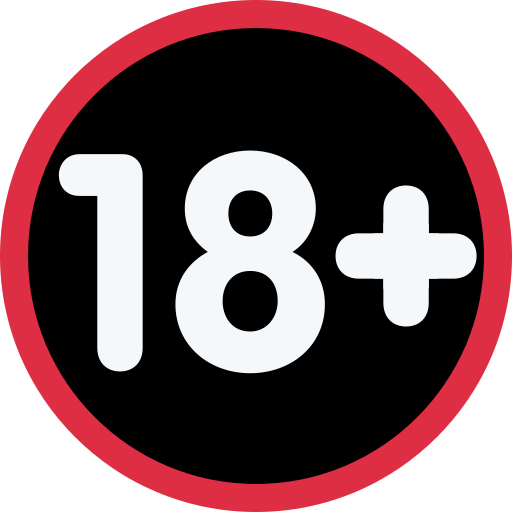 I'm very pretty. And powerful. And I should show that off more. I get wrapped up in my anxiety a lot and it feels nice to be admired and appreciated by friend and foe alike.

, sometimes Melrose 🌺. I'm a trans girl in the Northeast US.
I do engineering, machining, and community projects. I also do short fiction writing, tabletop roleplaying, and enjoy cooking.

Remaking my #introduction cause there's new people and my previous one was like 2 years old.

My write.as page is now officially my ongoing writing portfolio! If you'd like to read my short stories, please visit:
https://write.as/wayril/index

I will also upload any future writings here and keep this pinned.

“This Equation Can Help You Solve Your Parking Problem”

Sweeping people of the only shelter they have is far more violent and ethically reprehensible than sweeping people from properties they don't regularly inhabit. 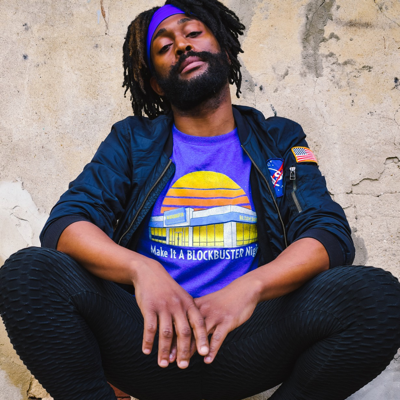 “Violence is never the answer” is a common refrain from people who have never been forced to fight for their lives and I, for one, am tired of society taking this refrain seriously when it comes from people privileged enough to have never been in these kinds of positions.

noticing the way people with male pattern baldness walk in such a way as to hide the tops of their heads from oncoming people, call that balder's gait

If you're an engineer and make a complicated design that doesn't work, they should just scrap the project if you leave. I do not like my first big project being 'This is a mess, everyone who designed it no longer works here, and we want you to fix it'.

Work is a fuck today.

Heard this conversion on the radio yesterday.

NPR Interviewer: "What do you think should be done about Assault Weapons?"

Grassroots Activist: "Umm, the real issue we're dealing with here is about white supremacist ideology not only being acceptable but endorsed by cable news and elected officials."

NRP Interview: "Okay, but really, what about the guns?"

Grassroots Activist: *sigh* "Yes, we should limit them, but we can't do much if neighboring states won't regulate."

They really wanted to get a specific answer about a tangential issue out of them huh... 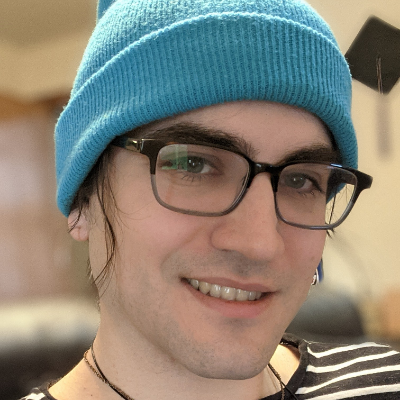 the fit; the inspiration

she hunts down Jason Statham in Transporter 2 and she wears at least 3 versions of the same outfit; lingerie under a long coat or robe

btw i strongly advocate writing/drawing/creating a self insert story where everything happens the way you want it to and you're perfect and everyone loves you. you don't have to show it to anyone (but you can if you want). it's really fun and empowering!

i mean, i also add angst and pain, because i love that shit, but you do what works for you.

selfie ec, boost if you're gay

work attire, but it slightly gay and my mum think the short is too short

what does fedi think..?

Update with all viable info.

I'm running from a roommate who turned dangerous in the last 48 hours. I found a place, but it will be $800 to move in. They've thankfully prorated the rent and everything. But, you know, security deposits.

Idk if I'm gonna get my security back from my current living situation, because, you know.

Please help if you can! Ive already gotten some help and I'm so grateful!

fedi puppy of all time @lovelace@tech.lgbt

im still about 60 short on my power bill due at the end of the month, any help is greatly appreciated!!

The Battle of the Bulge (tucking)